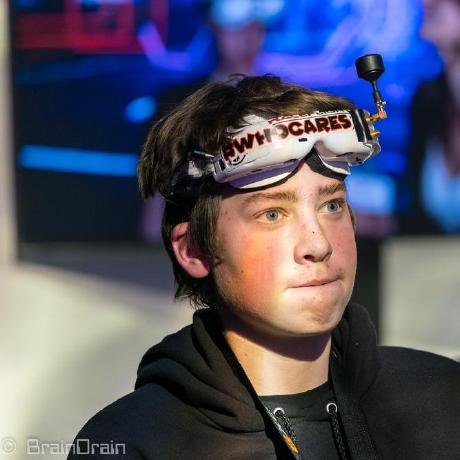 Hi, I'm Olaf Hichwa, founder and lead engineer of OlaFPV. I've been flying radio control since I was 8 years old. I bought my first racing drone when I was 13 (in 2014) after watching this video. Ever since then, I have pushed RC tech to the limit and worked to make FPV easier for everyone. In 2017, I ranked 3rd on MultiGP’s UTT 4 global leaderboard and started my racing career. I designed my first drone circuit board in early 2018 when I was 16, and brought a version of it to market later that year as the VTX Assassin.

OlaFPV is focused on innovation in the FPV industry. OlaFPV is based in the USA, where its extensive RnD is done 100% by members of the drone community. Since OlaFPV is rooted in the drone racing community, its products accurately reflect the industry's needs and stay relevant in such a fast-paced environment.